He was awarded acknowledgements in major photography events: “Premio Martinez”, San Marino Photomeeting (1995); “Portfolio in Piazza”, Savignano sul Rubicone (1996, 2005); 1st prize at the “Mundial Photo Festival”, Rovinj Croatia (1997); Honorary Mention at the 24th biannual Photos Monochrome in China. He has exhibited in several solo and group shows both in Italy and abroad.

His photographs have been published on magazines such as  “Il Fotoamatore”, “Gente di fotografia”, “Fotoit”, “Progresso Fotografico”, “Photographie Magazine”, “Foto Pratica”. In 1998 ” We are open ” was published, edited by AiepEditore Photography Editions. In the same year the book was awarded the “Premio Città di Prato” prize at the Fiaf Biennale. In the following year it was once again confirmed as best photo book at that year’s edition of “Photo Padova”. In 2000 Silvio Canini obtained the 2000 CANON DAY Alberobello Portfolio award. He published with other photographer friends “Periferie Cangianti”, a work on the urban landscape in Bellaria Igea Marina. In 2002 he published Venditori D’ombra, AiepEditore, a colour photography work on Romagna beaches. In 2005, with Mare di Silenzio, Silvio Canini was awarded first prize at San Felice Sul Panaro and Savignano Sul Rubicone Portfolio in Piazza and reached second place at Portfolio Italia. In February 2006, il Sole 24 Ore published it, in the attached magazine “Ventiquattro”, as the cover photo and Mare di Silenzio as portfolio. On 25th April 2006 Silvio Canini obtained the 20th Guglielmo Marconi International Prize for electronic art, together with Emilio Vedova for painting and Arnaldo Pomodoro for sculpture. On the same day he presented the new book Mare di Silenzio by Damiani Editore. On 20th September 2006 he opened at BELVEDERE Gallery in Milan an exhibition featuring his most significant works, curated by Mariateresa Cerretelli. On 2nd November 2006 he cooperated with the television show ANNOZERO by Michele Santoro, producing some photos for the set design. On 20th September 2007 Silvio Canini exhibited at the Gallerati Gallery in Rome. In 2007 he participated in the Bellaria Film Festival with the video Hypno-bici winning the Avanti Jury Prize, presided over by independent distributors. On 12th April 2008 he opened an exhibition area in Bellaria, “36A Spazio Gallery”. In 2008 he concurred in the Bellaria Film Festival and was conferred a special mention with the video “Ain’t no sunshine”. In 2011 Silvio Canini published "RimiNy", edited by Punto Marte Editore, in cooperation with Cristina Brolli, a crossing of gazes on Rimini and New York City. In 2011, 2012 and 2013 he took part in Mia (Milan Image Art Fair). In September 2012 he introduced the project called "Figurine Canini" at the Si Fest in Savignano sul Rubicone. In January 2013 he exhibited his work "Io randagio" at the bookstore Piola Libri in Brussels. In January 2014 he had “Mare di silenzio” exhibited at the contemporary art museum in Omsk, Siberia, and in February at the contemporary art museum in Ufa, Republic of Bashkortostan, also in Russia. In 2014 Silvio Canini was Fiaf Author of the year. 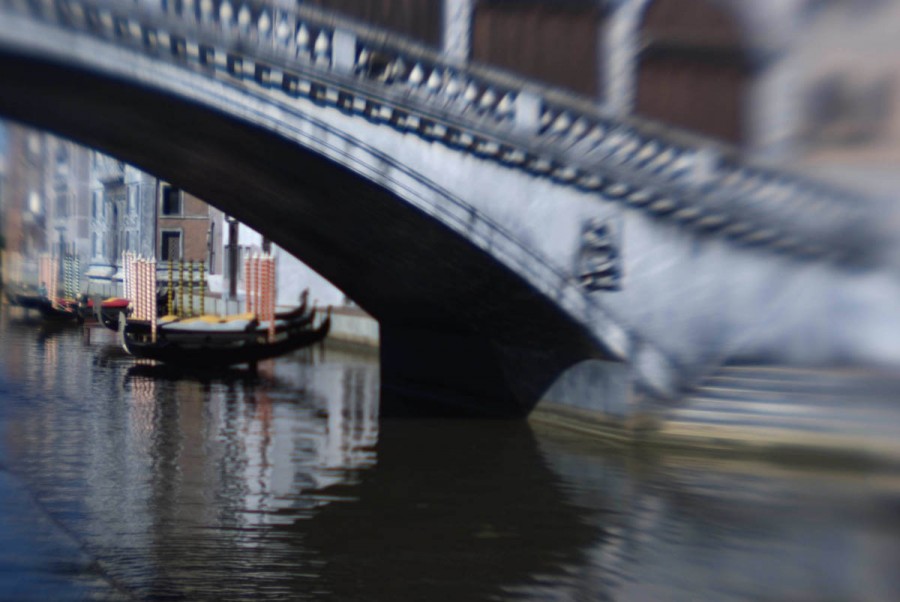